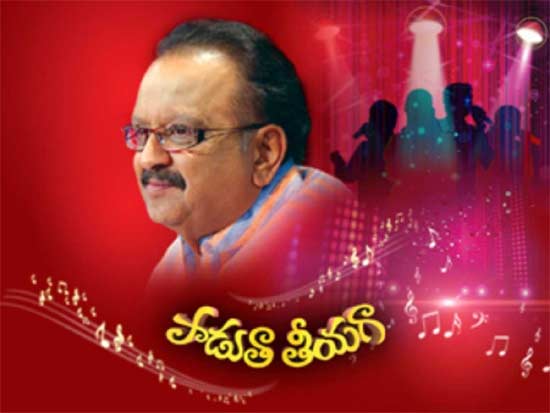 Apparently, not one but three judges are going to host Padutha Theeyaga this time around. Balu’s son and noted playback singer and producer SP Charan, senior lyricist Chandrabose and popular playback singer Sunitha have been roped in to be the judges of this super hit musical show that has been enthralling fans and music lovers for the last 2 decades on ETV.