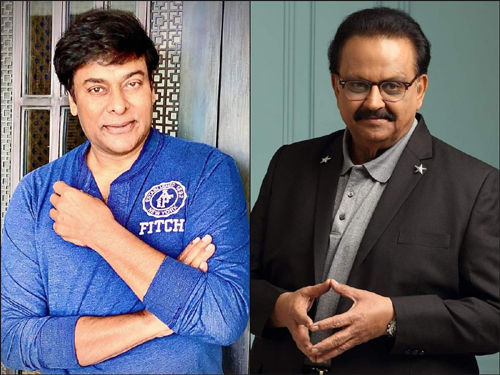 In what could be said as bad news, the death of SP Balasubramaniam has shocked the entire country. Condolences have been coming in from all quarters. Some of the biggest names in the country are sending messages to SPB’s family.

Chiranjeevi posted an emotional message with the heading that the death of SPB is a dark day for Indian cinema. In his detailed note, Chiru says that a talent like Balu will never be born and the Telugu cinema will never see it.

SP Balu has sung for numerous songs in a number of films for Chiranjeevi. Some of Chiru’s biggest dance hits have also come from SPB. Finally, Chiru ends by saying he has lost an elder brother and his loss has shaken him up.