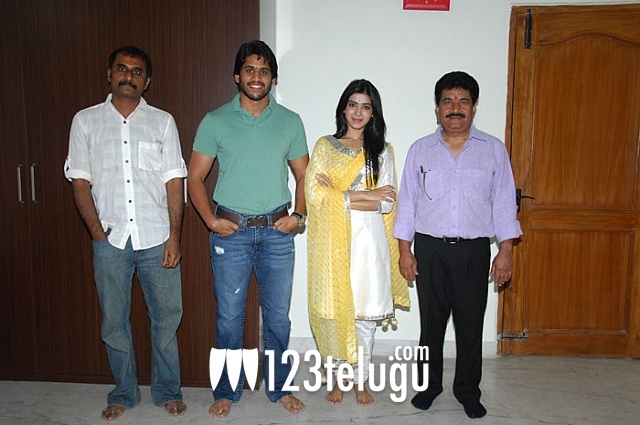 Yuva Samrat Naga Chaitanya will soon be seen in a full length mass action role in the flick ‘Autonagar Surya’. The movie is being directed by the acclaimed director ‘Deva Katta’ and currently, shooting is on at a specially erected set. Sources say that the set is a very expensive one, costing approximately almost 2 crores. Samantha is the heroine in this film and Anoop Rubens is scoring the music. The movie is based on the powerful labour unions of the city of Vijayawada.

Autonagar Surya is being produced by Atchi Reddy and R.R.Movie Makers Banner is presenting the film. Autonagar Surya will hit the screens in summer 2012.