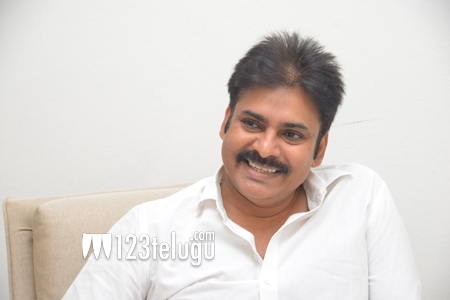 The shooting of Dhruva is nearing its end soon and the post-production formalities of the film have also begun. The latest update reveals that the audio of the film will be launched on the 20th of November in Hyderabad.

Yet another interesting aspect is that Power Star Pawan Kalyan will be coming in as the chief guest. Directed by Surender Reddy, Dhruva has Charan playing a tough cop.

Rakul Preet Singh is the female lead in this film which has music by Tamil composer Hip Hop Thamiza.