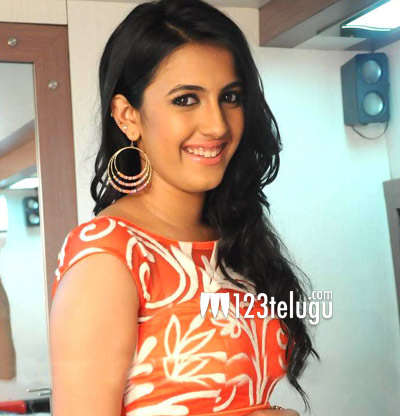 123telugu had already reported that Niharika Konidela will be making her silver screen debut with Naga Shaurya’s upcoming film. Latest update reveals that the makers are planning a huge event for the launch.

Interesting update is that the entire mega clan including all the star heroes will be present for the event. The romantic entertainer will be directed by Ramaraju of Mallela Theeram fame and produced by Madhura Sreedhar along with popular news channel TV9.