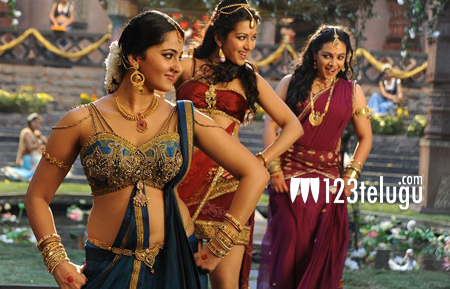 The film’s music was composed by legendary composer Ilayaraja. Featuring Anushka as Rudramadevi, the film boasts of an ensemble cast comprising of Rana, Allu Arjun, Nitya Menen, Prakash Raj and others in important roles.