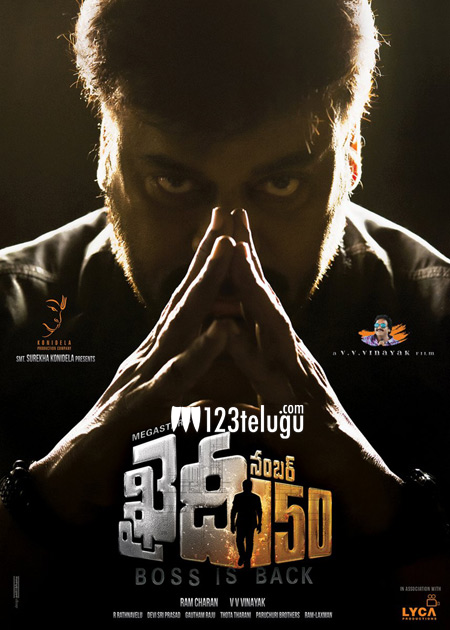 We all know that Chiranjeevi’s 150th film is completing its shoot at a brisk pace. Latest update is that some mega fans have decided to perform special pooja’s in six highly reputed temples in different cities in India.

Various dates have been etched out for these special puja’s and some team members of the film are also expected to join these activities. The recently released has also created a superb buzz for the film.

Directed by V V Vinayak, this film has Kajal Aggarwal as the female lead. Ram Charan is the producer.