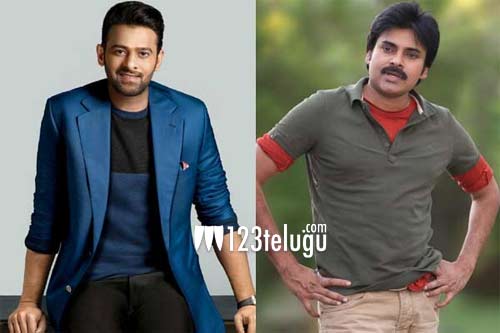 Fans of the top Tollywood stars Prabhas and Pawan Kalyan have been patiently waiting for the teasers of the actors’ upcoming movies, Radhe Shyam and Vakeel Saab. So far, the makers of both these much-awaited biggies have only released promotional posters and a few glimpses.

Now, according to the latest buzz in Tollywood circles, the highly-anticipated teasers for Radhe Shyam and Vakeel Saab will be released on the Sankranthi festival. Official announcements regarding the teasers launch are expected to be out in the coming days. Both the movies are gearing up for release in summer next year.