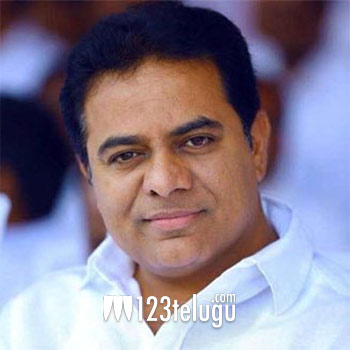 The video song is shot lavishly and showcases all the developmental works and people friendly welfare schemes implemented by the TRS Government under the headship of CM KCR and his son KTR. The last portions of the song showcase the huge following KTR enjoys among the youth.

Composed and sung by Harshavardhan Rameshwar, Anu Subbaiah, Gowthami Ashok and Aarthi Govindharajan, the song has been conceptualized and produced by Abhishek Pictures, while cinematography and choreography are by Shyam Tummalapalli and Aata Sundeep respectively.