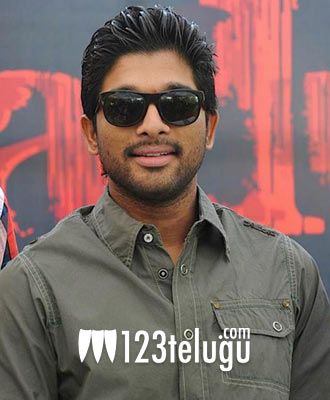 Stylish Star Allu Arjun is famous for his superb dances and he ranks as one of the most capable dancers of the industry. Currently, he is working under the direction of star director Trivikram for a new movie which has Ileana as the heroine. Sources say that Trivikram and Bunny have taken special care for the dances in this movie and the results are expected to be quite spectacular.

Sonu Sood is playing the negative role in this movie. Music is being composed by Devi Sri and Radhakrishna is the producer. The movie is gearing up for a June launch.An official title for the film is expected shortly.