Spectacular locations to be highlight of Aravinda Sameta
Published on Jul 10, 2018 7:19 pm IST 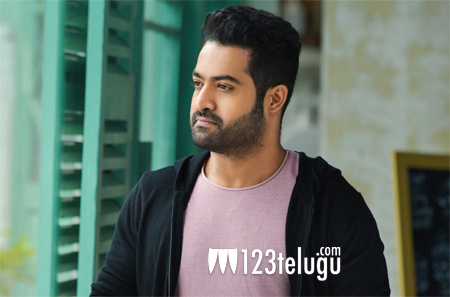 The shooting of NTR’s Aravinda Sametha is going on in full swing and NTR is working without a break. The film is being produced by Harika and Haasine Creations who are going all out with their uncompromised production values.

It is a known fact that the film will have a slight faction backdrop and because of this Trivikram has chosen some very realistic and beautiful locations to shoot the film and its songs.

Sources from the unit say that the film will be quite rich in visuals and Trivikram has showcased them in a spectacular manner. Pooja Hegde plays the female lead in this film which has music by Thaman.