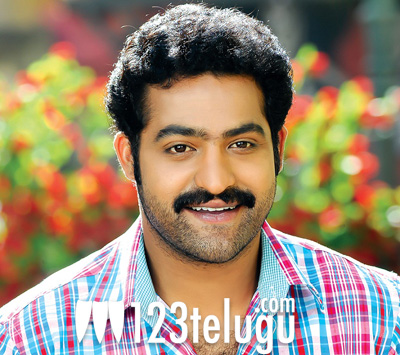 Young Tiger NTR’s high voltage action entertainer ‘Dammu’ is gearing up to entertain fans and movie lovers alike. The movie is going to showcase NTR’s abilities to the fullest, be it in terms of dances, fights or dialogues. Director Boyapati Sreenu is leaving no stone unturned to make the movie a massive success.

We have come to know that there is a spectacular period song in the film and it is being picturized on NTR and Trisha. The song will have grand period costumes as well as sets. Keeravani has composed the music for this film and the tunes have already been praised by Rajamouli in public.

Kartheeka is the second lead in this project and Alexander Vallabha is the producer. The movie is being presented on Creative Commercials banner by K.S.Rama Rao. Dammu will hit the screens in summer 2012.