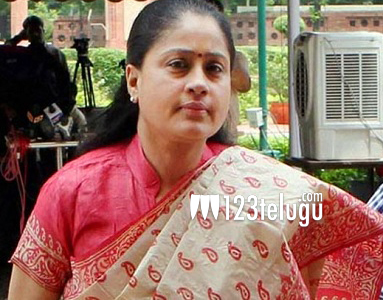 It is already a known fact that yesteryear star heroine, Vijayashanti is making her comeback to films after a long time in Mahesh Babu’s new film Sarileru Nikevvaru which will be directed by star director Anil Ravipudi.

Now, speculations about her role in the film have gone viral. The talk in the film Nagar circles is that Vijayashanthi will be seen as the main villain in the film.

Some others also say that she is playing the role of Mahesh’s mother in the film. The story of the film is yet to be revealed but speculations about the senior actor’s role have gone viral.

Knowing Anil Ravipudi’s love for the actors of the 90’s, we need to see what role does he showcase Vijayashanti in.