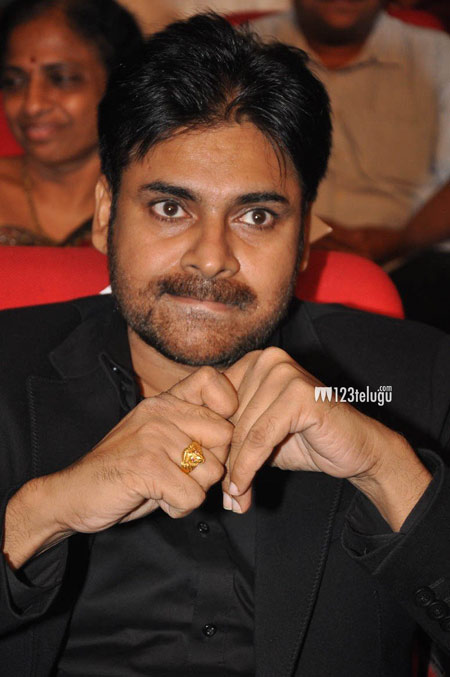 Will Pawan Kalyan enter active politics once again? Is he really joining the TDP? These are the two most discussed questions in Filmnagar right now. While neither the TDP nor Pawan Kalyan made any statements suggesting a possible tie up, speculation around this combo is growing exponentially.

While some celebrities and fans are openly ruling out the possibility of such an alliance, other people who are familiar with the inner workings of Tollywood are not denying these developments. The over excitement shown by some fans on Facebook and Twitter, using morphed pictures of Pawan Kalyan in TDP attire, is only adding to the confusion. Some sections of the media even reported that Pawan Kalyan met Balakrishna over this matter. So far, we could not obtain any official confirmation about such a meeting.

What will Pawan Kalyan do ? Will he issue a statement about this matter to clear up the confusion? Is there an iota of truth behind the rumour or is it just utter trash? The answers to these questions will be awaited very eagerly by film lovers across Andhra Pradesh.