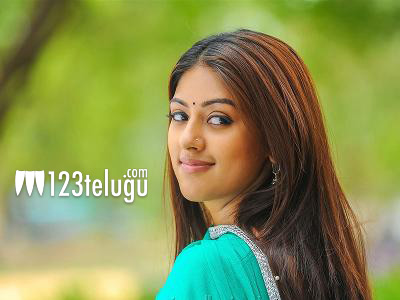 Allu Arjun’s Naa Peru Surya is one of the most eagerly awaited projects in Tollywood. The film introduces popular writer Vakkantham Vamsi as a director. Ever since the announcement of the film, there have been numerous speculations about the actress who will play the leading lady’s role opposite Bunny.

Already, Kannada beauty Rashmika Mandanna and Malayali actress Nivetha Thomas were rumoured to be playing Bunny’s romantic interest in the film. Now, young Malayali starlet Anu Emmanuel is latest actress to join the speculations. The latest reports say that the makers have finally zeroed in on Anu for the film.

After scoring back-to-back hits with Majnu and Kittu Unnadu Jagratha, Anu Emmanuel is currently working on the Pawan Kalyan-Trivikram film. We will have to wait for an official announcement from Naa Peru Surya’s makers.