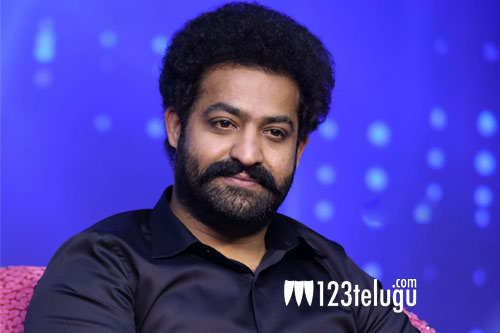 For the last few days, speculations about NTR’s highly-anticipated 30th film have been going viral on social media. The buzz has it that Trivikram will not be part of the film and that Tarak is in talks with his Janatha Garage director Koratala Siva and Uppena director Buchi Babu Sana for his 30th film.

All said and done, the suspense around NTR30 will end tomorrow on the eve of the auspicious Ugadi festival. Meanwhile, there has been a strong buzz that NTR has finally decided to join hands with Koratala Siva once again. This crazy combination will team up for the second time and Koratala Siva’s longtime friend and noted distributor Mikkilineni Sudhakar will be bankrolling this project. Stay tuned for further details tomorrow.