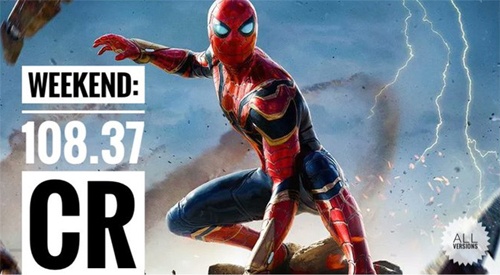 Spider-Man No Way Home is creating new records at the box office. The Hollywood film released to some solid occupancy on the 16th and since then has been raking in good money.

Now, the news is that the film has crossed the 100 crore mark at the Indian box office and stands at 109 crores net. These are solid collections as some states still have 50% occupancy in the theaters.

The film has given a good competition to Indian films like Pushpa at the box office. In the Telugu states too, the film is doing quite well in the second week.