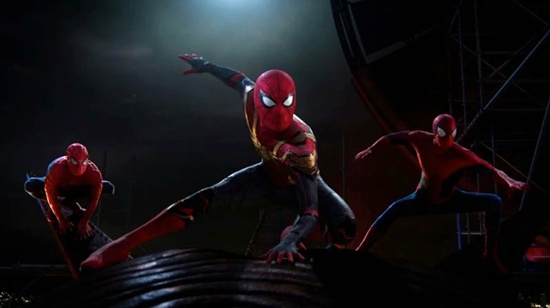 Here is good news for all the Marvel fans, especially the stans of Spider-Man. The Jon Watts directorial was released back in December 2021. Now, Sony Pictures and Marvel Studios will be bringing an extended version Spider-Man: No Way Home back to theaters, worldwide.

The official Twitter account of the movie has officially announced that the movie, starring Tom Holland, Andrew Garfield, and Tobey Maguire, is releasing in more than 30 countries on 9 different dates. Coming to India, the movie is releasing in selected theaters on September 2, 2022. 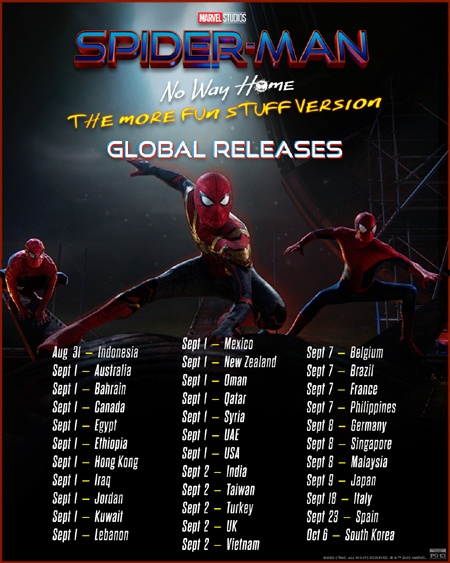