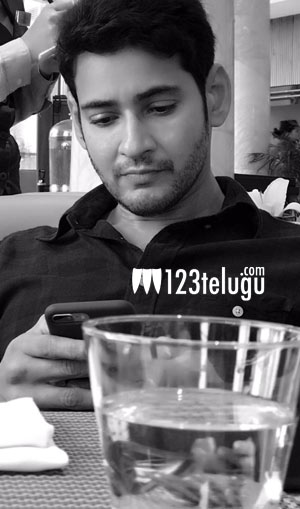 Superstar Mahesh Babu and star Tamil director AR Murugadoss’ ongoing action thriller, Spyder, was supposed to have its climax schedule in Hyderabad. However, the shooting was disrupted by a fringe political outfit at NIMS, Yadadri Bongir district’ a couple of days ago.

Now, the latest update is that the film’s shooting has been shifted to Chennai and the team will kickstart the shoot from tomorrow. With this schedule, the entire talkie part will be wrapped except for a couple of songs which will be shot abroad.

Rakul Preet is the film’s leading lady and Tagore Madhu and NV Prasad are jointly producing this high budget entertainer. Harris Jayaraj is composing the music.