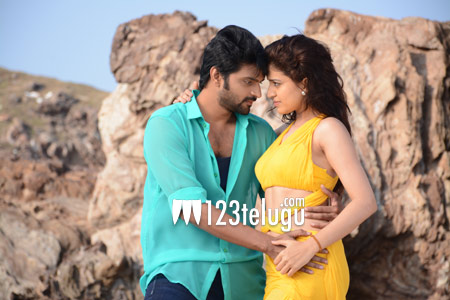 According to the latest update from the movie’s unit, Maa Abbayi is slated to hit the screens on March 17th. The film’s trailer has impressed everyone with its intense drama. Chitra Shukla is the film’s leading lady.

Debutant Kumar Vatti has directed this movie and Balaga Prakash Rao has produced it.