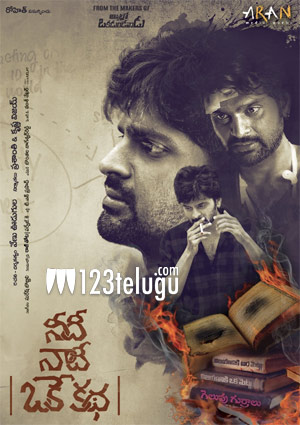 Sree Vishnu has become an actor to watch out for in Tollywood. He is now back with yet another interesting family drama called Needi Nadi Oke Katha.

The film is in its post-production phase and the latest we hear is that the makers are planning to release the film on the 16th of March. The teaser and audio songs of the movie have caught on quite well all over.

Venu Udugula is directing the movie, while Prashanthi and Krishna Vijay are bankrolling the film. Nara Rohit will be seen in a cameo in this film. Watch out this space for more updates on this project.