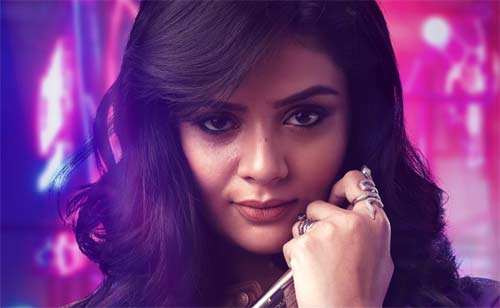 Sreemukhi is one of the top anchors in the industry and is doing well for herself. She did some films in the past but they did not click at all for her.

But Sreemukhi has done one more film now in this lockdown time titled Its Time To Party. But as the theatres are closed the makers are planning to release the film online.

The film is a full-on crime thriller and is being directed by Gautham. The latest we hear is that the film will be out on the 11th of September on an ATT platform. More details of this will be revealed soon.