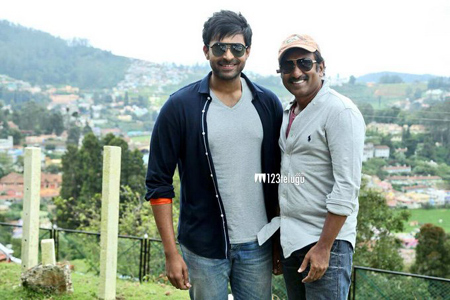 Star director Sreenu Vaitla, is trying hard to get back on top of his game with his new film Mister. Starring Varun Tej, the shooting of this film is going on in full swing in Ooty.

Unit sources reveal that Vaitla is brisking away with his scenes and is wrapping the shoot in no time. Some crucial family scenes are being shot in the beautiful locales of Ooty and the entire star cast is taking part in it.

Hebah Patel plays one of the leads in this film which will hit the screens this year end.