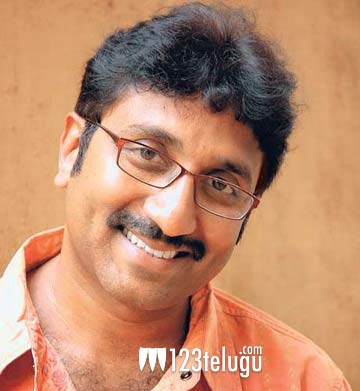 NTR’s upcoming film Baadshah is all set to roll in Italy from July 9 onwards. We hear that Sreenu Vaitla is going to fly to Italy later tonight after attending the Filmfare Awards in Chennai. He has been nominated for Best Director Award for his work in Dookudu and he’s most likely to win the award. Mahesh Babu and Gopi Mohan are going to accompany him to Chennai for the award ceremony. After Sreenu Vaitla reaches Italy, NTR is expected to join them on July 8 and the shooting will commence from the next day onwards. A marathon 25 days schedule has been planned in Italy and two songs and some scenes will be shot in this schedule. Kajal is playing the lead role in the film. Ganesh Babu is producing it. Gopi Mohan and Kona Venkat have written the script and Thaman has composed the music. Contrary to the rumours, NTR is not playing the role of a secret agent in the film and Baadshah is being touted as a rocking entertainer.