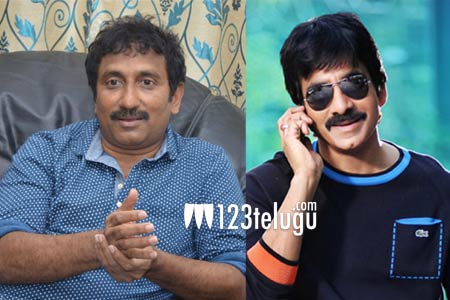 It is a known fact that Ravi Teja will be doing a film with Sreenu Vaitla. The latest we hear is that the makers have decided to take the film on floors in the month of April.

The comedy caper will be in true Sree Vaitla style and the hunt for the female lead is on. There is also a news that the film might be titled Amar Akbar Anthony but an official confirmation is yet to be made.

This film will be produced by Mytri Movie Makers. Watch out this space for more updates on this project.