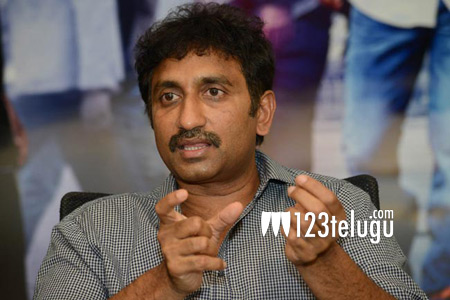 Director Sreenu Vytla is known to be a tough taskmaster. He does not compromise easily when it comes to film shoots and production arrangements and he expects the same from his actors. Right now, he is working on the movie ‘Mister’ and the film is being shot in Spain.

Sources in the production unit say that Sreenu Vytla is not leaving anything to chance this time. He is going for retakes for even minor variations and is also being very particular about the locations and lighting etc. The director was synonymous with superhits sometime back but he has been out of form with his last two films.

‘Mister’ is his chance to bounce back and it looks like he is in no mood to let go of the chance.