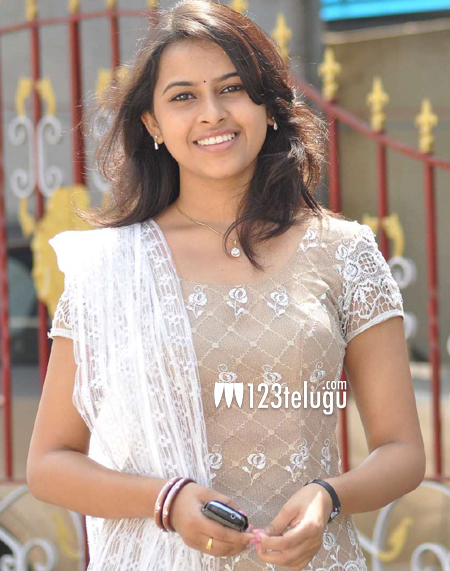 Even though she was lauded for her performances in films like ‘Manasara’, ‘Bus Stop’ and ‘Mallela Theeram’, the pretty actress Sri Divya could not manage to build a successful career in Telugu films.However, the actress is a popular star in Tamil cinema with several high profile projects in hand. As per the latest buzz, Sri Divya bagged the lead role in the remake of ‘Bangalore Days’.

The remake of ‘Bangalore Days’ has been in news for various reasons for a long time. Several names like Naga Chaitanya, Samantha and Siddharth were reportedly considered for the lead roles. Apparently,the makers now prefer to cast new faces to bring in more believability to the characters.Directed by ‘Bommarillu’ Bhaskar, this official remake is being produced by PVP Cinema. The shooting is expected to commence soon.