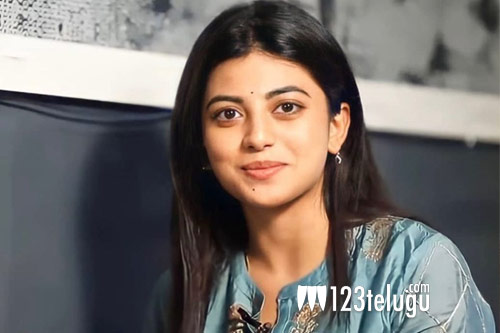 According to the latest updates, Anandhi is pregnant with her first child and is due for delivery in a few weeks. Anandhi tied the knot with marine engineer turned filmmaker named Socrates in January earlier this year. Apparently, Anandhi will be taking a break from acting for a couple of years, and she will return to sets in future.