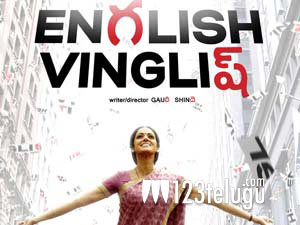 Sridevi was the heartthrob of the youth for quite a long period. However, she decided to take a break after getting married. She made a comeback to films in 2012 with the hit film English Vinglish and got rave reviews for her performance. This movie was also a breakaway hit in many foreign countries where it released some time back.

Now the makers are planning to release the movie in Romania. So Sridevi is all set to rock the Romanian screens soon. The release date is yet to be officially announced. Directed by Gouri Shinde, this film has Priya Anand and Adil Hussain playing crucial roles.