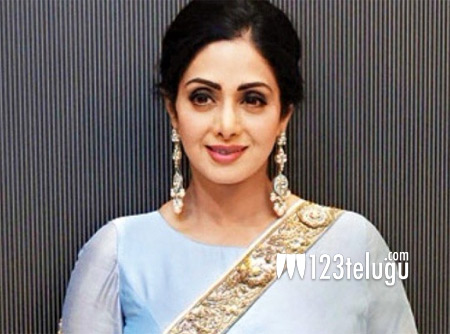 For one last time, Bollywood’s first female superstar’s mortal remains have been taken to her Green Acres residence in Lokhandwala. The entire Kapoor family accompanied Sridevi in her final journey from the airport to her residence.

Fans and film industry members can pay their last respects to Sridevi tomorrow (Feb 28) at the Celebrations Club at Garden No.5 Lokhandwala Complex from 9:30 AM to 12:30 PM. Sridevi’s last rites will be performed at the Vile Parle Seva Samaj after 3:30 PM on February 28.