Sridevi’s younger daughter gearing up for her debut
Published on Jun 8, 2019 3:00 am IST 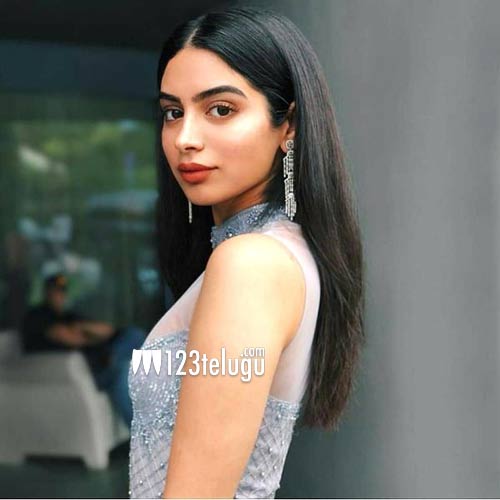 Jhanvi Kapoor made her mark with her debut film Dhadak. She got good reviews for her performance and the film also did well at the box office. Jhanvi is busy with a couple of films in her kitty and her career is shaping up well.

Meanwhile, Jhanvi is always seen with her sister Khushi who is now all grown up and is looking beautiful. The news is that Khushi Kapoor is also set to enter the film world in a big way and is prepping for the same.

She has been busy hitting the gym to get in shape and is also learning acting from a famous institute in Mumbai. The news is that Boney Kapoor has a few plans up his sleeve for Khusi’s launch which might happen in the next year or so.