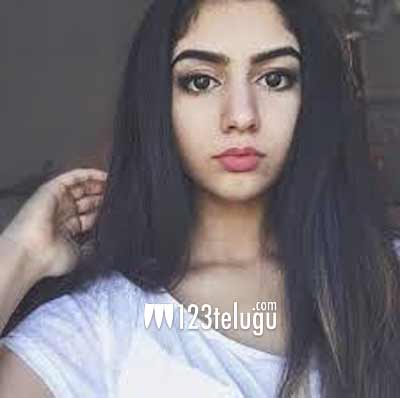 It is a known fact that Sridevi’s elder daughter, Jhanvi is all set to make her debut with Karan Johar’s Student No 2 and is busy prepping for the same. But now, the latest news is that Sridevi’s younger daughter Khushi is also likely to follow her mom and sister.

Sridevi herself revealed this fact during the promotions of her latest film MOM. The star heroine says that Khushi has already started modeling and will eventually take up acting.

Sridevi was recently in the news when she told that she does not want her daughters to take up acting and rather get married. Now, with her second daughter also showing interest in films, we need to see how the ‘MOM’ copes up with this pressure.