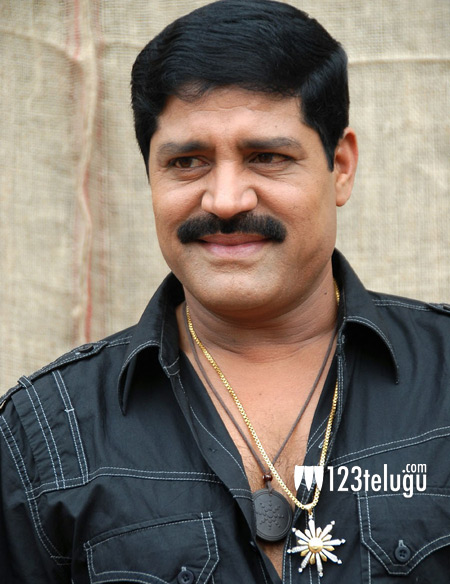 If there is one actor who is being missed the most, it is undoubtedly Real Star Sri Hari who passed away in October. Incidentally, Sri Hari’s last Hindi film, R..Rajkumar released yesterday. He played the role of a villain which did not have prominence. Also since the movie received quite a negative talk from the audience, his role has gone unnoticed.

Sri Hari played the role of Taka, a drug baron based in Indonesia in the Prabhu Deva directed film. Interestingly Prabhu Deva was the man responsible for giving Sri Hari his first major character artist role in Nuvastanante Nenu Vaddnatana.