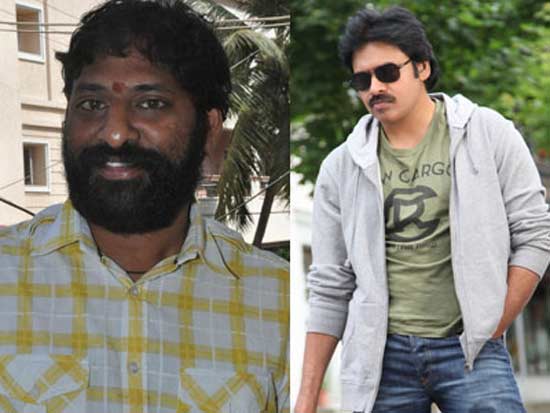 Srikanth Addala is back in the game and has three films lined up. He has wrapped up Narappa with Venkatesh and is also in talks to direct Karnan’s remake in Telugu.

If this was not enough, Srikanth Addala has been roped in by Dil Raju to pen a script for Pawan Kalyan as per the latest gossip. Dil Raju is all set to do a film with Pawan and is looking for a story.

So, seeing Addala’s work in Narappa, he has asked him to pen a script for Pawan. Though this news is not yet confirmed, it has caught on all over. Let’s see what happens.