Srikanth and Poorna’s special atrraction in Akhanda
Published on May 16, 2021 3:00 pm IST 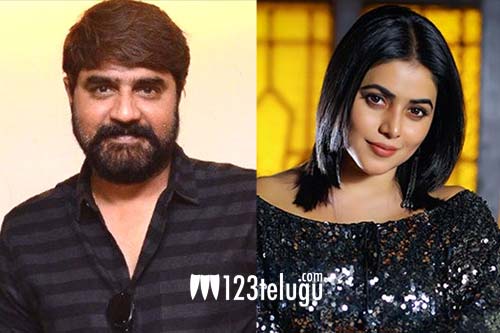 It is a known fact that Nandamuri Balakrishna is doing a film called Akhanda in the direction of Boyapati Sreenu. The film is halfway through and its new schedule will start in June.

We all know that Srikanth is playing the main villain in the film. The update now is that along with Srikanth, Poorna also will be seen in crucial scenes and their combo brings the main twist in the film.

Srikanth played a negative in Chay’s film previously and knowing Boyapati, it will be interesting to see how Boyapati showcases him in Akhanda.