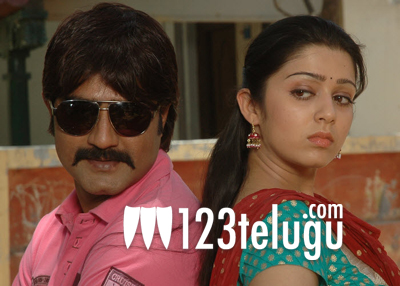 Srikanth and Charmi are the lead pair in the upcoming movie ‘ Sevakudu’. The movie has been directed by Samudra and Muttineni Satyanarayana is the producer. Music is going to be released on the 8th of this month.

Samudra has expressed confidence about the movie’s outcome. “This movie will achieve the success of Srikanth’s earlier hits like Khadgam and Mahatma. The film has shaped up well. The powerful scenes in my earlier film ‘Evadaithe Nakenti’ have been appreciated by all. There are a lot of such powerful scenes in this movie as well.”, said Samudra.

Producer Muttineni Satyanarayana as well as Hero Srikanth expressed their happiness at the movie’s outcome. Srikanth said that he would work in another movie in Samudra’s direction soon.