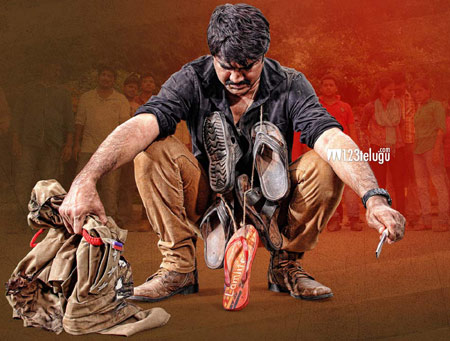 Sometime back we had reported that the makers of Srikanth’s upcoming film Mental Police were ordered by the high court to remove the word mental from the title.

Latest update now reveals that the makers have obliged the same and have named the film just Mental and by removing the word Police from the title. Also, they have decided to release the film on the 12th of August along with Venkatesh’s Babu Bangaram.