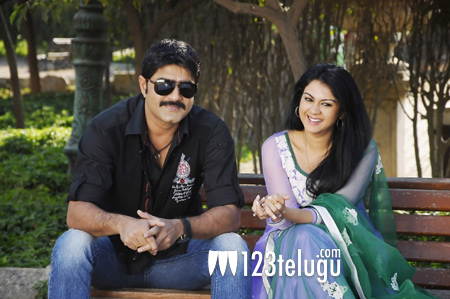 Srikanth is one of the very few heroes who has acted in more than hundred films as a hero and is still coming up with more than two releases per year. He was last seen in a special role in ‘Shadow’.

He is now getting ready with his next film titled ‘Hunter’ in which he is playing the title role. This movie is the production number 1 of ‘Pushyami film makers’ and has been extensively shot in Malyasia, Singapore and Hyderabad. The shooting of the movie has been completed and the post production works are going on at the moment. The audio launch of the movie is going to take place very soon.