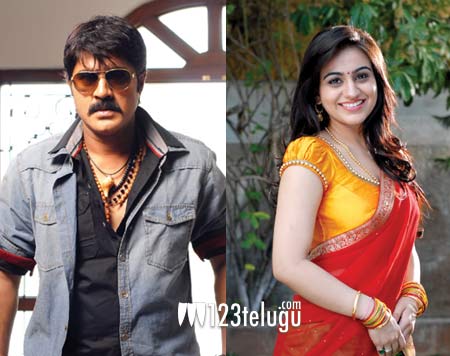 Srikanth’s upcoming film Shartuvu is currently being shot in Pattaya, Thailand. Two songs are going to be shot in the latest schedule which began recently in Pattaya. Aksha is teaming up with Srikanth in this action entertainer. “Shooting for 2 songs in shatruvu here in pattaya has been one of the toughest experiences of my life..the only reason being that my Health was bad even before I started shooting..and it has deteriorated coz the movements have aggrevated it,” Aksha posted on Twitter. NSR Prasad is directing the film and V S Ramireddy is producing the film. Most part of the film has already been shot and it’ll hit the screens soon. Guna has composed the music.