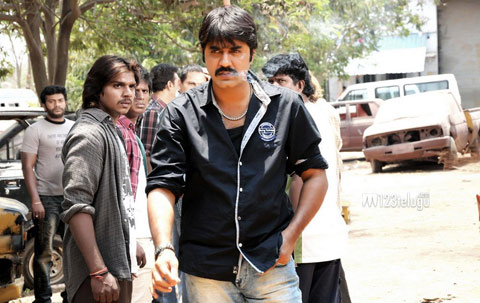 Family hero Srikanth, who entertained movie lovers at one point of time, is facing disappointment at the Box Office. His recent starrers All The Best, Sevakudu, Devaraya failed miserably at the box office. However Srikanth is not ending his quest for success.

Srikanth is currently starring under Journalist Prabhu’s direction. The Film makers zeroed in on the title ‘Mondodu’ for the film. The film’s shooting is underway in Film City where a song is being canned on Srikanth and the heroine.

The film’s shooting will be wrapped up by 30th of June.