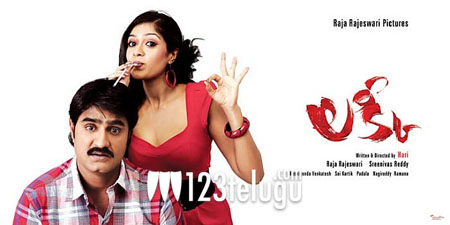 Srikanth’s upcoming film Lucky is slated for release on November 1. Meghana Raj is playing his love interest in the film. Hari has directed the film and Rajarajeswari has produced it. The film revolves around a woman whose life changes completely after he meets a guy, but when she wants to marry him, she comes to know that he doesn’t like the concept of love. The film’s audio has already been released and Srikanth has sung one of the songs in this romantic entertainer. “We are exploring a different angle in love. I am sure it’ll be a good experience for the audience as well,” Hari said. Apart from this film, Srikanth will soon be seen in a dual role in Devaraya which is partially inspired from the untold story of Srikrishnadevaraya and another film titled Shatruvu.