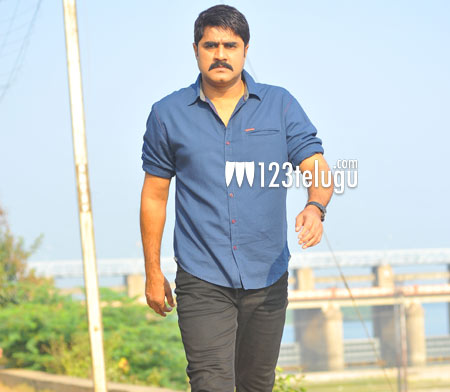 After playing a supporting role in Ram Charan’s Govindu Andarivadele, evergreen hero Srikanth is currently busy working for his next film which is being directed by Karnam Babji. Aksha is paired up opposite Srikanth and the film is produced by A.V.V Durga Prasad.

According to the latest reports, this untitled movie is fast completing its shoot and is nearing completion. Srikanth will be seen as a powerful police officer. Apart from this project, Srikanth has signed a couple of films which are up for release soon.