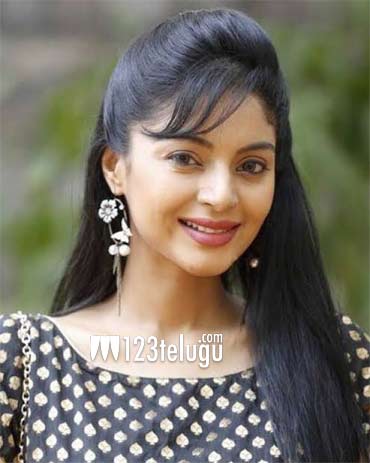 Sanam Shetty, who played a cameo opposite Mahesh Babu in Srimanthudu, has reportedly filed a cheating case against her fiance. The actress has alleged that her fiance, Tharshan, gave her false hope that he will marry her, but he has been evading the topic after he shot to fame.

According to the latest reports, Sanam Shetty got engaged to an young actor, Tharshan in May, 2019. However, after the actor got a chance to be part of Bigg Boss season 3, he requested Sanam to wait until he finishes the season. While the actress agreed to wait for him initially, in her police complaint, Sanam stated that Tharshan is refusing to marry her. Moreover, she stated that he has been falsely accusing her that she has had illicit affairs.

“I trusted him and even spent Rs 15-20 lakhs for his modelling assignments when he was struggling. Now that he has become popular, he is enjoying the game so much that he doesn’t want to marry me and me being an actress has become a problem for him,” Sanam alleged. The actress had also played the lead role in K Raghavendra Rao’s Intinta Annamayya; however, the film didn’t get a theatrical release.