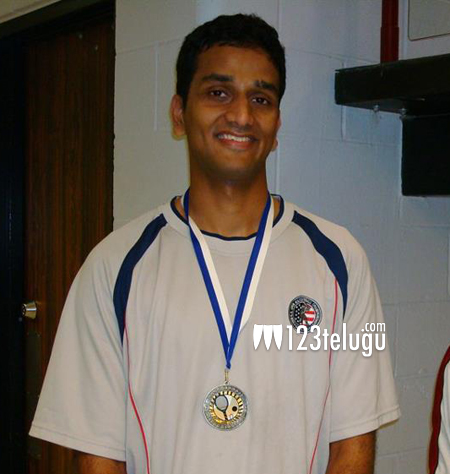 Srinivas Avasarala, who has done comedy and supporting roles in several roles, is all set to don the director’s hat. Buzz is that he’s going to direct a romantic comedy and it’s going to be produced by Sai Korrapati under Varaahi Chala Chitra banner. In the past, Sai Korrapati had produced Andhala Rakshasi and Eega under the same banner and now the makers are looking for three lead actors for the film. This untitled film is expected to be a triangular love story and it might go on floors later this year. More details about the project will be revealed soon. Srinivas Avasarala had earlier acted in films like Sukumarudu, Chammak Challo, Anthaka Mundhu Aa Tharuvatha and he’ll soon be seen in Gunnam Gangaraju’s upcoming film Chandamama Lo Amrutham in which he’s playing one of the lead roles. In the past, Srinivas had confessed that he had written few scripts and five years after making his debut as an actor, he’s now gearing up to direct his first feature film in Telugu.