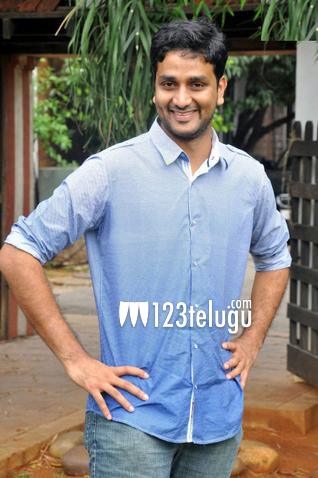 Srinivas Avasarala, who has been doing a string of supporting roles in recent few years, is all set to make his debut as a director this year. His first film has been produced by Sai Korrapati under Vaarahi Chalana Chitram banner.

The film’s title has been confirmed as ‘Oohalu Gusagusalade’. Naga Shourya has played the lead role whereas Raashi Khanna is going to make her debut with this film. In Hindi, she had played the role of John Abraham’s wife in Madras Cafe and soon after that film’s release, she was roped in for this Telugu film.

The film is a romantic comedy and it narrates the story of a young boy from Hyderabad and a beautiful girl from Delhi. Kalyani Koduri has scored the music. The film is expected to release later this summer.