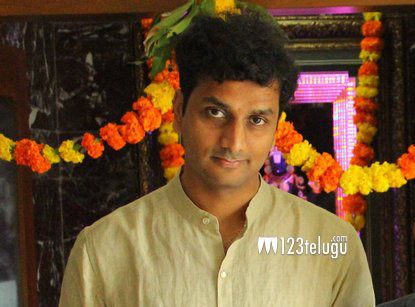 Sai Korrapati will be producing this movie on “Vaarahi Chalana chitram” banner in association with Sanjay Reddy of Silly Monks. Koduri Kalyani Malik will be composing the tunes for this project.

Apart from this film, Vaarahi Chalana Chitram and Silly Monks have teamed up for one more venture and this project will be directed by Srinivas Gogineni.