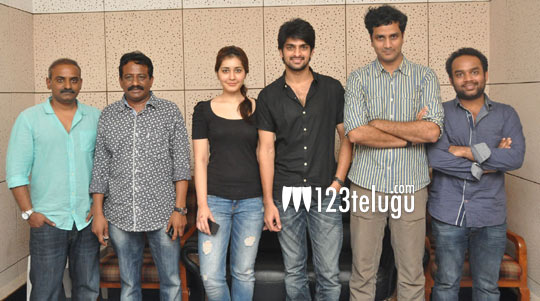 Srinivas Avasarala made a mark for himself as a talented actor with a good comedy timing. He has now ventured into direction and the project was formally launched a few weeks ago. Principal shooting of the film has now started and work is going on. Naga Shouriya will be making his debut as a hero.

The film is expected to be a subtle and classy romantic entertainer. Sai Korrapati is producing this movie on Varahi Chala Chitram banner, in association with Sanjay Reddy of Silly Monks. Koduri Kalyani Malik is the music director of the film.

The movie is expected to hit the screens in early 2014.