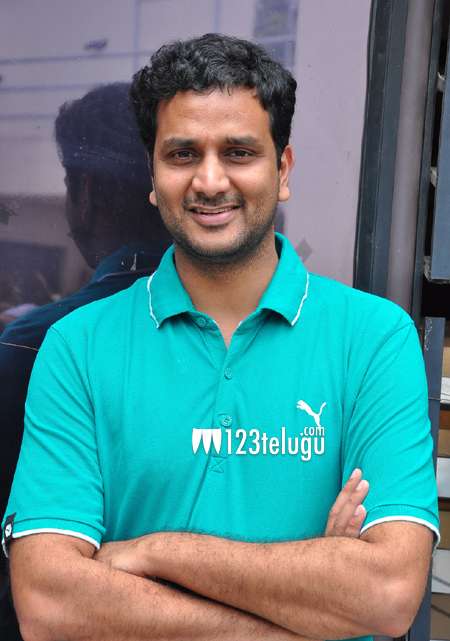 Actor turned director Srinivas Avasarala impressed everyone with his sensible romantic comedy ‘Oohalu Gusagusalade’. Critics and audiences appreciated the director’s wit in the dialogues and characterizations in his debut film. The director was flooded with offers after his debut film became successful at the box office.However, the director surprised everyone with some interesting comments in a recent interview,given to a leading English news daily.

In the interview, Srinivas Avasarala said that his next will not be a romantic comedy as he feels that there is more he can do than just the romance genre. His comments did surprise many of his admirers who have been hoping to see yet another breezy romantic entertainer from him.The director’s next will again be with Sai Korrapati, who produced his debut film. The details will be out shortly.