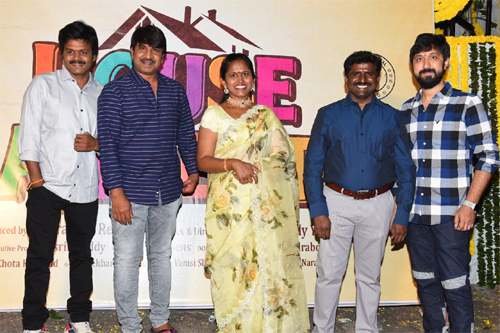 House Arrest will be directed by Sekhar Reddy Yerra and produced by K Niranjan Reddy under his banner Primeshow Entertainment. This is the banner’s third production. The film’s regular shoot also begins from today. Anup Rubens will compose the soundtrack and J Yuva Raj handles cinematography for the movie. Asrin Reddy is the executive producer.