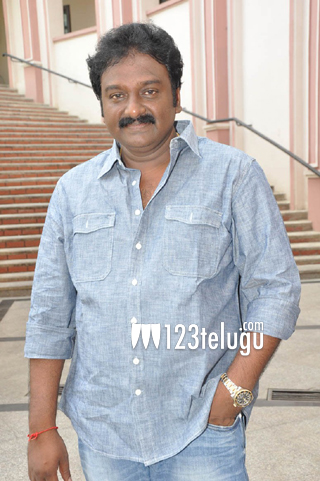 V.V.Vinayak is very much excited about his venture “Alludu Seenu” and was all praise about Srinivas who plays the title role. During one his interviews, Vinayak said that he was very confident about Srinivas, and assured that he will not only be limited to commercial roles, but is also capable of acting in intense movies.

He also added that this movie was shot in exotic locations like Japan and Arabia. With all the big cast and great locations, he said that this movie will surely impress the audience big time. Samantha is cast opposite Sai in this film and Devi Sri Prasad is the music director.